The villages of Tenerife have a unique charm. Strolling through the streets while listening to the sound of the sea, seeing centuries of history through the buildings or enjoying the cultural heritage of the islanders in their surroundings, you might want to add these Tenerife villages to your list of things to do during your holidays.

Tenerife has a population of approximately 933,000. Many of these people live in their capital city or some of the best-known cities. Others, however, do so in some of the most beautiful villages you can find in the Canary Islands. This is our top 5 Tenerife towns not to be missed:

La Caleta is one of the most welcoming villages in Tenerife south. It is a small fishing village located a short distance from Costa Adeje. If what you are looking for is to enjoy a sunny day by the sea and spend a few hours in a relaxed atmosphere, this is your place. In addition, you will also be able to taste some of the best seafood and fish, you will even be able to see the small boats on the coast off La Caleta, and taste local wines. Finally, every August the fiestas of Carmen are celebrated here, a perfect opportunity to enjoy the local fiestas with dance, music, food, and fireworks.

To visit the beautiful town of Garachico you can make a small route through the southern part of the island or accessing the highway that links the towns of Tenerife North. This is one of the most beautiful towns in Tenerife and well worth a visit. Garachico unites the culture of Tenerife through its architecture, cobblestone streets, gastronomy, and even a small museum, with the possibility of enjoying the sunny climate of Tenerife in an unusual natural swimming pool overlooking the Atlantic Ocean. In addition, as you have surely already been able to find through Instagram, here is one of the most photographed points of the island that you might want to visit to have a little souvenir as well. 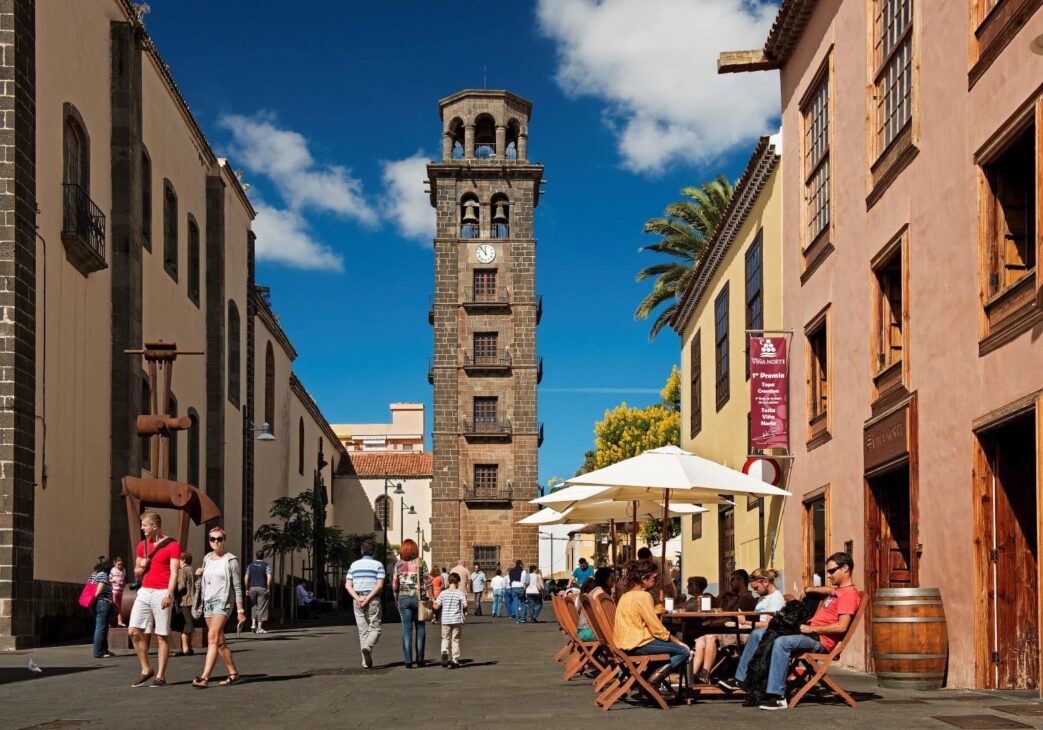 This city in the metropolitan area of the Island is one of the towns of Tenerife North with more history. It is a World Heritage City declared by UNESCO in 1999. The work of protection and rehabilitation carried out in the municipality gives tourists the opportunity to learn about the history of the Canary Islands while strolling through its cobbled streets and see some buildings of great importance. The streets of La Laguna are always full of life, street musicians, tascas, bars, restaurants, exclusive shops … Visit it! 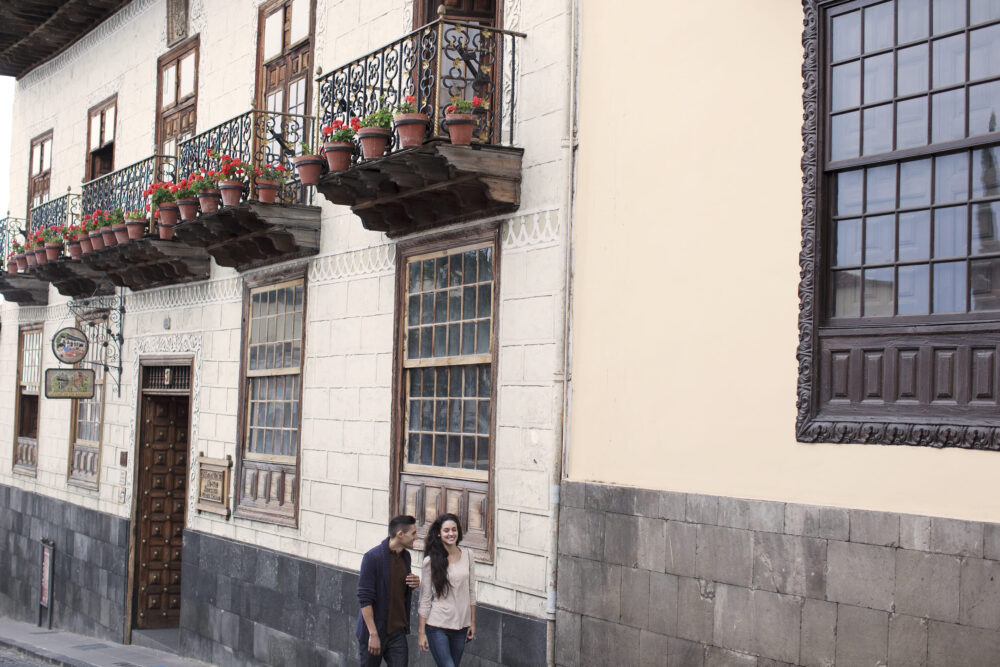 Finally, we would like to close this post by talking about La Orotava. For many, this locality is the most beautiful village of Tenerife North that you will find in the Island. From the historical set, passing by its museums, beaches, natural footpaths, gastronomy… But also its height allows enjoying beautiful views from some of its viewpoints with the Teide crowning that beautiful image. The typical balconies that adorn the facades of their traditional houses are well known, something you will want to see during your visit to La Orotava.

We hope that these beautiful villages of Tenerife have aroused your curiosity and, in addition to enjoying your stay in Vanilla Garden, decide to go out and meet some of them.