Fall in love with tradition, these are the best romerías in Tenerife

Our island has much more to offer than beaches and mountains. Soak up our traditions and our Guanche spirit, get to know the best romerías in Tenerife.

The romerías in Tenerife are a demonstration of “canariedad”. These traditional festivities show the true nature of the Canarian people and their history. Imagine it, people dressed in layers and layers of typical clothing of a particular area of the archipelago, most of it painstakingly handmade, animals walking through the middle of the towns, traditional food being pulled from the carts and a fun and festive atmosphere honouring our ancestors, can you think of a better trip back in time?

The name “romería” comes from “romeros”, the name given to pilgrims on their way to Rome. The concept of these festivities stems from the religious pilgrimages as they are nothing more than the culmination of them. Thanks to research we know that the oldest celebration on the island is the “Romería del Socorro“. This festivity is celebrated in September in the municipality of Güímar. When the aboriginal Guanches discovered the size of the Virgin of Candelaria, the mencey Acaymo decided to carry it and ask for help (socorro means sos) as its weight did not allow him to transport it. This was only the beginning of years and years of tradition and culture. 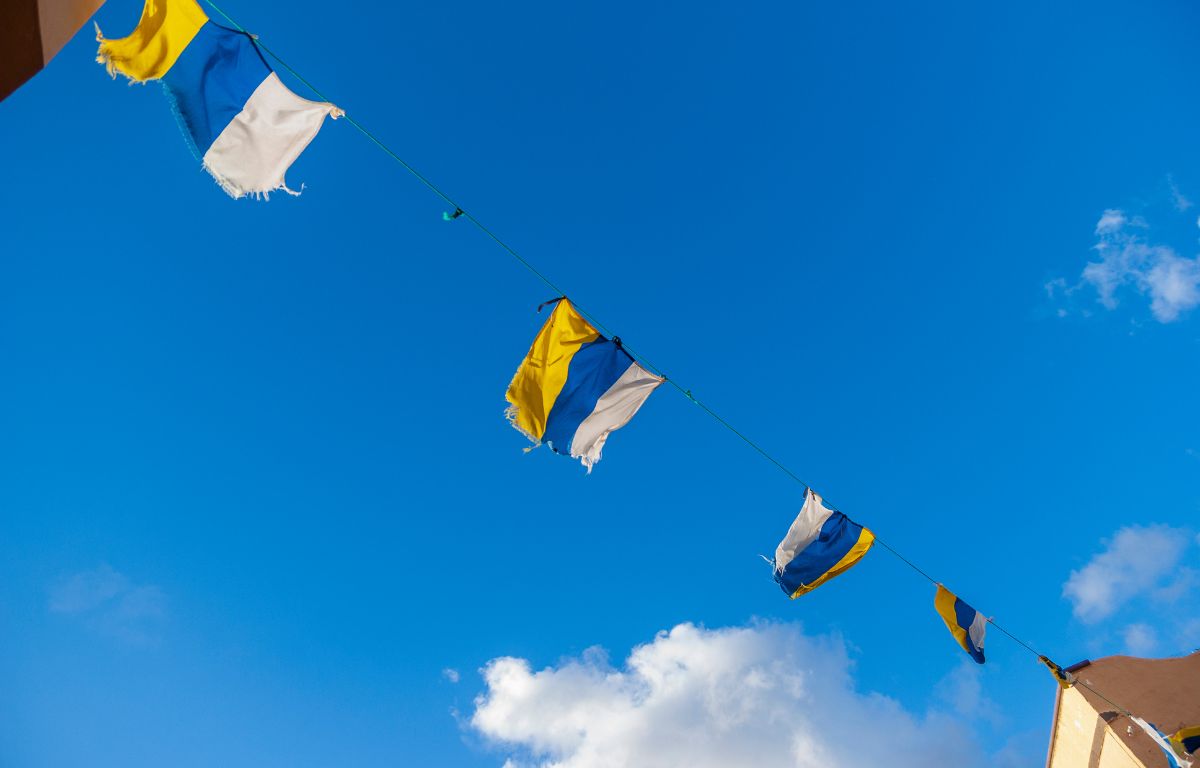 The costume is undoubtedly one of the most important elements to take into account in the romerías, but do you know where the magos’ costume comes from? Historians after years of research have decided to divide the elaboration and creation of this costume in two historical stages: the traditional costumes (19th century), and the typical costumes (end of the 19th century until the 20th century).

Of what are known as “traditional costumes”, we still have evidence of costumes made by hand, from the fabrics, made from natural fibres, to the accessories and complements. The traditional costumes came with the advent of technology and mass production. In contrast to traditional costumes, synthetic fabrics were used, faster, cheaper, but less valuable. It is considered that the huge variation that has occurred in the costumes is due to the feminine desire to obtain a more striking and attractive result.

As the years went by, a strong desire appeared in the Canarian community to recover the traditional costume, and with the help of the institutions, they facilitated the training of craftsmen in order to recover the artisan aspect that disappeared with the arrival of the Industrial Revolution. Thanks to the work of these workers and the determination of the Canarian people, we have recovered the traditions of yesteryear that set us apart from the rest of the world.

The costumes that each person obtained not only depended on our microclimates (which defined the material used) but were also affected by daily tasks, social and economic status, all of which has allowed us to have such a wide range of magos´costumes that adapt to the needs and tastes of each individual. 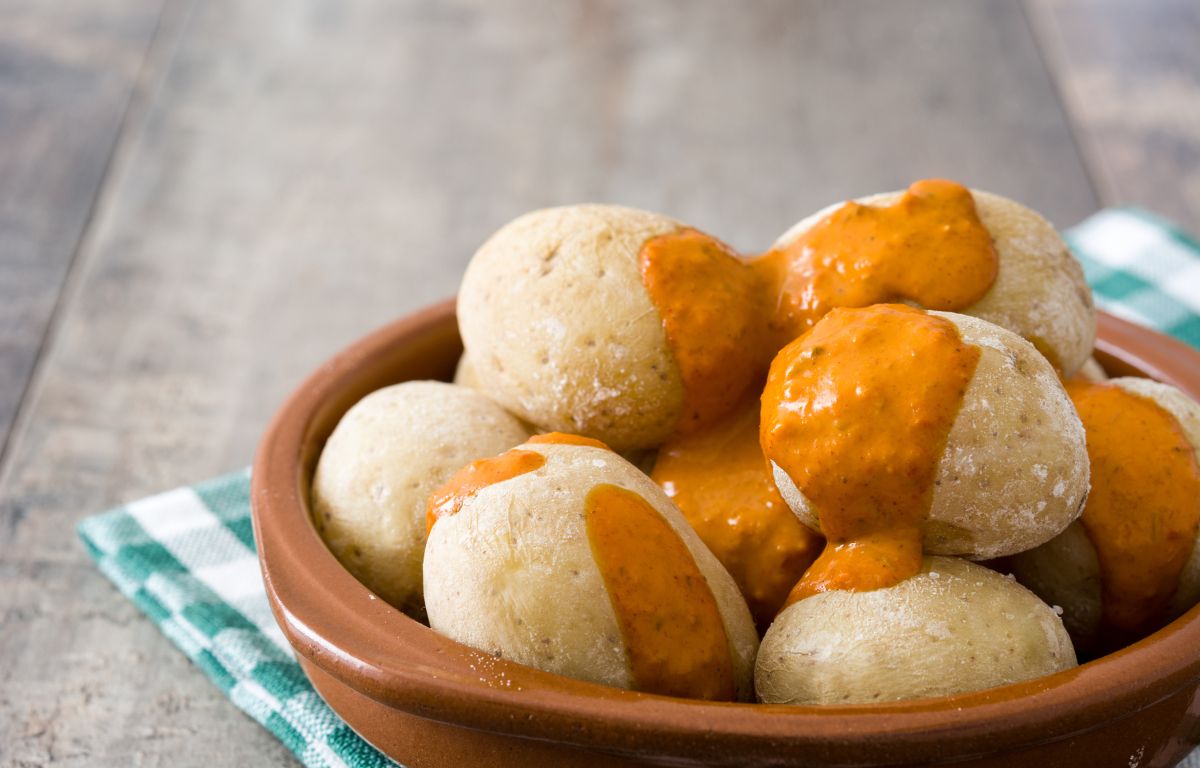 The Romería de Tegueste is undoubtedly one of the most popular romerías among the people of the Canary Islands. The festivities in the municipality are celebrated throughout the month of April and the romería takes place on the Sunday closest to the day of San Marcos (25th April). Tegueste is full of people dressed in the typical costume, the romeros walk among parrandas and share Canarian delicacies (papas arrugadas, pellas de gofio and hard-boiled eggs) with the rest of the people.

Another of the best known romerías is the Romería de La Orotava. It is held every year between May and June. Around 90 carts take part in this celebration, accompanied by parrandas, folklore groups and thousands of romeros. The Romería de La Orotava honours the patron saints San Isidro and Santa María de la Cabeza. As is the norm for these festivities, the procession of the saints takes place to the place where the romería will take place. Along the way, the attendees enjoy the music and the food offered in the carts.

On the other hand, the Romería de San Benito is celebrated on the second Sunday of July. The patron saint of peasants and farmers is San Benito Abad and this festivity was born as a result of the festivities held by farmers to give thanks for the summer harvests. Nowadays this romería is dedicated to traditional songs and dances and the tasting of typical Canarian dishes.

Finally, the Romería de Garachico, which dates back to the 17th century, is worth mentioning. This festivity was born when, after the arrival of two ships in the port of Garachico, Tenerife was struck by the plague. After those affected were quickly cured, the inhabitants claimed that it was due to a miracle of San Roque. Since then, this festivity has been celebrated every August in the Canary Island municipality.

Tenerife has a lot to offer its visitors, soaking up our tradition and history is a privilege, are you ready to feel like a canarian? 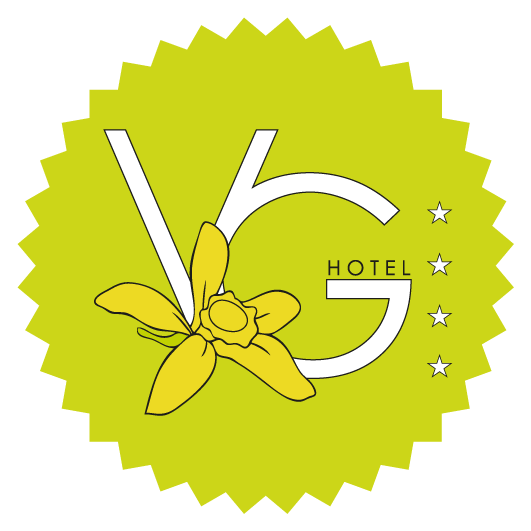 Login to see the best deals.

Register and get an additional 5% discount on all your bookings.​

Login or register
My Bookings
Login